The Antonov An-12 “Cub” is a cargo development of the AN-10 commercial transport. The first prototype flew in March of 1957. The civilian version, the An-12B, first flew in 1961 and went in production in 1962. Over 900 military and civilian versions had been built before production finally ended in 1973.

The An-12BP entered Soviet military service in 1959. In terms of configuration, size and capability, the aircraft is very similar to the U.S. built Lockheed C-130 Hercules. Unlike the Hercules, the An-12’s cargo hold is not pressurized or air conditioned and has no rear loading ramp. Instead, the undersurface of the upswept rear fuselage is composed of a pair of longitudinally divided doors which hinge up inside the fuselage. To accommodate direct loading from trucks, the undersurface aft of these doors consists of a further panel which is hinged at the rear to retracts upward. A built-in freight handling gantry with a capacity of 5,070 pounds (2,300kg) is used for repositioning cargo within the aircraft.

The An-12 has a high-mounted wing with drooping outer wing panels, back-tapered leading edges, straight trailing edges, and blunt tips. Four turboprop engines are mounted under the wings’ leading edges. The round, slender body features a stepped cockpit and glassed-in nose, with the landing gear housed within external blisters. The tail flats are unequally tapered with blunt tips and mounted high on the fuselage. The tail fin is tapered with a blunt tip and a step in the leading edge. Two 23mm guns are mounted in a tail turret.

Like the Hercules, there have been several An-12 variants. Two very notable platforms of the standard An-12BP transport are the electronic intelligence (elint) “Cub-A/B” and the ECM (electronic countermeasures) “Cub-C/D”.

The “elint” variant differs by number and location of antenna fairings and blade aerials, varying from “carrot-type” fairings on the wing tips and tailfin to the large oval compartment protruding from the (former) tail turret.

An-12s have been spotted over the Baltic Sea fitted (for an Anti-Submarine role) with nose and tail sensor arrays. This variant, dubbed the “Cub-C”, features a number of additional air scoops and heat exchanger outlets. All internal electronic equipment is palletized, and may be used in number of configurations. The “Cub-D” is a second ECM platform, with a different equipment fit and characterized by huge external pods on the lower corners of the forward fuselage and on each side of the base of the tailfin.

In addition to these operational variants, the An-12 has been used as a testbed for advanced avionics housed in a large blister fairing on each side of the fuselage, forward of the main landing gear fairings, and in other containers located under the front and rear loading doors and rear turret.

The Shaanxi Y-8 is a licensed version of An-12 built in China. The task of designing and developing the aircraft was initially given to the Xian Aircraft Company, which built and subsequently flew the first prototype on 25 December 1974. Production was transferred to the Shaanxi Aircraft Company in 1972, and their first aircraft flew on 29 December 1975. From the start, the Chinese-built “Cub” could be distinguished by its longer nose, which is similar to that fitted to the Chinese-built “Badger”.

The Y-8A is a dedicated helicopter-carrier, optimized for transporting China’s Sikorsky S-70 Black Hawks to more remote areas. Internal cabin height was increased by deleting the internal gantry and travelling cranes/hoists. A civilian passenger/freighter version is designated Y-8B, while the Y-8C was developed in collaboration with Lockheed. Intended for civil and military customers, the aircraft has a redesigned cargo door, a longer hold (with no fuselage stretch), and various new systems. Two prototypes were constructed, but development was suspended. An AEW version has been reported to be under development.

The Y-8MP, the maritime patrol version, is the first long-range maritime patrol aircraft deployed by the Peoples Liberation Army Navy (PLAN). With a range of 5,600km, it is equipped with a Litton APSO-504(V)3 surface search radar in an enlarged undernose radome along with additional navigational systems. The Chinese Navy also reportedly is acquiring Skymaster AEW radars. While Chinese officials claim these radars will be used for search and rescue operations, they could be used in AEW and surface surveillance roles. 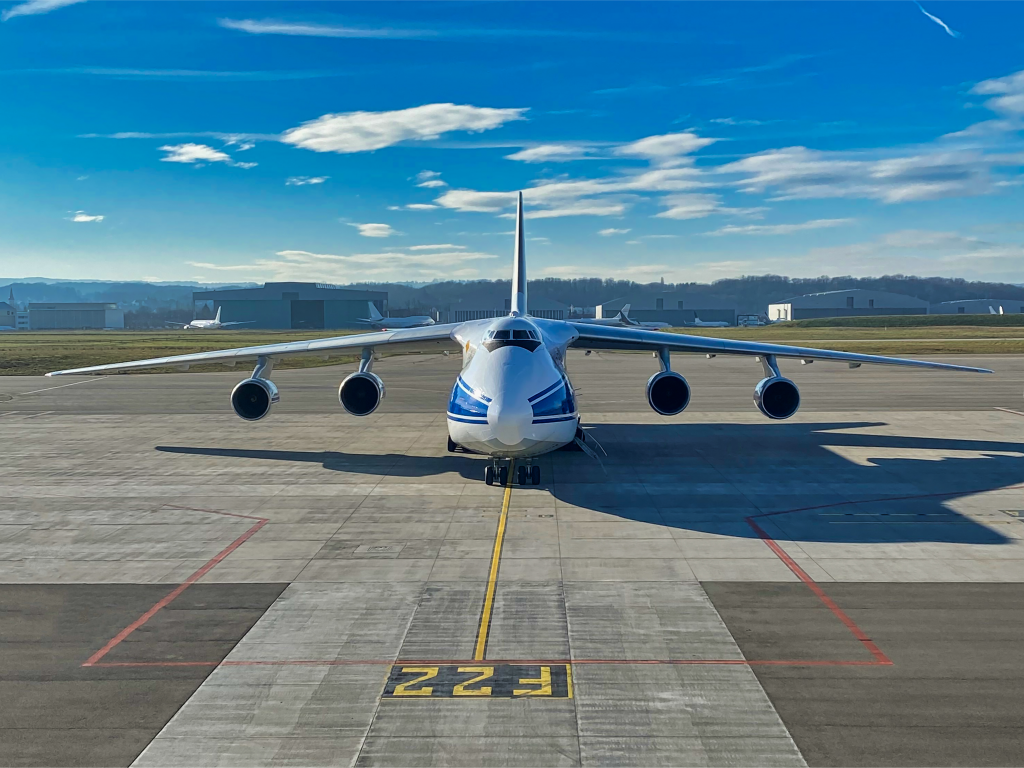