The McDonnell Douglas (Boeing currently) F-15E two-seat strike eagle is an improved variant of the US air-superiority fighter F-15 built to undertake ground strikes and air-to-air combat in any weather conditions, day or night, employing modern avionics and armament systems. The E model’s exceptional maneuverability is attributed to its powerful Pratt & Whitney F100-229 after-burning turbofan engines and well-designed features such as variable-geometry inlets.

After demonstrating outstanding performance and widespread success, the F-15 air-superiority fighter was adopted by the forces of Japan, Saudi Arabia, South Korea, and Singapore.

As early as 1967, when the US Air Force faced a new generation of Soviet fighters while waging a separate war in Vietnam, it was clear that something had to be done to recover air dominance for many years. This entailed developing a fighter capable of defeating all opponents in every sphere of an aerial battle, utilizing “state-of-the-art” technology that had not yet been conceived.

Most of the main aircraft manufacturers were given the new air-superiority fighter development contracts, despite being presented with a set of arduous conditions that any reasonable person would have rejected. Not so for McDonnell Douglas, which came up with the answer to numerous air force issues after thousands of hours of intricate computer analysis. They christened it the F-15 “Eagle,” a fitting moniker that mimics its feathered cousin in every way: it is agile, strong, and with unrivaled vision.

Since its first flight in December 1986, the F-15E has shown its high capability in performing tactical military air-to-air and air-to-ground missions.

The F-15E Strike Eagle was deployed during the Gulf War, where it was extensively used in two significant events; the Desert Shield and the Desert Storm in 1990, where the Eagle launched a laser-guided bomb and shot down an Iraqi helicopter.

The American military has lost a total of three F-15E fighters during the war in Iraq; two in Desert Storm and one in Operation Iraqi Freedom. Moreover, during this campaign, the F-15 air superiority plane had won 36 of the 39 air-to-air victories over Iraqi troops.

In 2011, the F-15E was also employed by the American military during their intervention in Libya one F-15 crashed during this operation due to a mechanical problem.
As the US F-15 fighter demonstrated its effective combat capabilities, it was adopted by Japan’s Air Self-Defense Force, which possessed 200 Mitsubishi F-15Js by the end of 2022. The Royal Saudi Air Force was also a fan, owning 211 F-15s.

Anyone who has had the opportunity to get a close look at the McDonnell Douglas F-15 Eagle can’t help but be amazed by the size of this jet, which bills itself as a “fighter pilot’s dream.”

Thanks to its high engine thrust-to-weight ratio, low wing loading, and multi mission avionics suite most other fighter aircraft lack, the F-15 is a highly agile aircraft.
The F-15 cockpit houses a head-up display that provides the pilot with essential flight information during, day or night flights. The E model can operate low-altitude flights at night and in any weather conditions thanks to its LANTIRN system and targeting from long ranges by the sophisticated APG-70 radar system.

The F-15E is also fitted with a range of payloads and precision-guided weapons.

Boeing’s production plant for this excellent aircraft is currently operational and should remain so until at least 2022. More crucially, with several of the world’s premier air forces recently ordering F-15 Strike Eagle variants, the original Eagle airframe’s useful life is safe for at least the next few decades.

The F-15E fourth-generation aircraft is propelled by two Pratt & Whitney F100-PW-220 or F100-PW-229 engines, characterized by their digital electronic engine control systems that not only make it possible to accelerate from idle power to maximum afterburner in less than four seconds but also permit acceleration while in a vertical climb. Each F100-PW-220 engine can provide 25,000 pounds of thrust while the F100-PW-229 provides 29,000 pounds.

The aircraft’s ability to track, acquire, and attack opposing aircraft as well as its design that enables one person to engage in air-to-air combat safely and successfully makes it a fan favorite.

The Strike Eagle’s metal and semi-monocoque fuselage was designed by McDonnell Douglas to perform optimized ground attack operations. The combination of high thrust-to-weight engines and low-wing loading made the F-15 more maneuverable.

F-14 Tomcat vs MiG-25: For many years, the Soviet MiG-25 Foxbat heavyweight interceptor and the American F-15 Eagle air superiority fighter were the heaviest and most competent aircraft for air-to-air combat in each respective air force. The Foxbat was substantially heavier than any fighter aircraft class, necessitating longer runways and more fuel, but it could carry far greater weaponry and fly much higher and faster. Although it did reach Mach 3.08, it never routinely flew above Mach 2.5. The aircraft was designed primarily for long-range air-to-air combat, employing the most powerful air-to-air missiles of the time.

The F-15 was intended similarly, primarily for air-to-air warfare with a secondary air-to-ground duty, although it lacked access to specialized ordnance. The Eagle made up for its inferior air-to-air missiles in part by having a greater range, the capacity to take off from shorter runways, and enormously better capabilities while fighting at shorter ranges, when the MiG-25 was at its weakest. 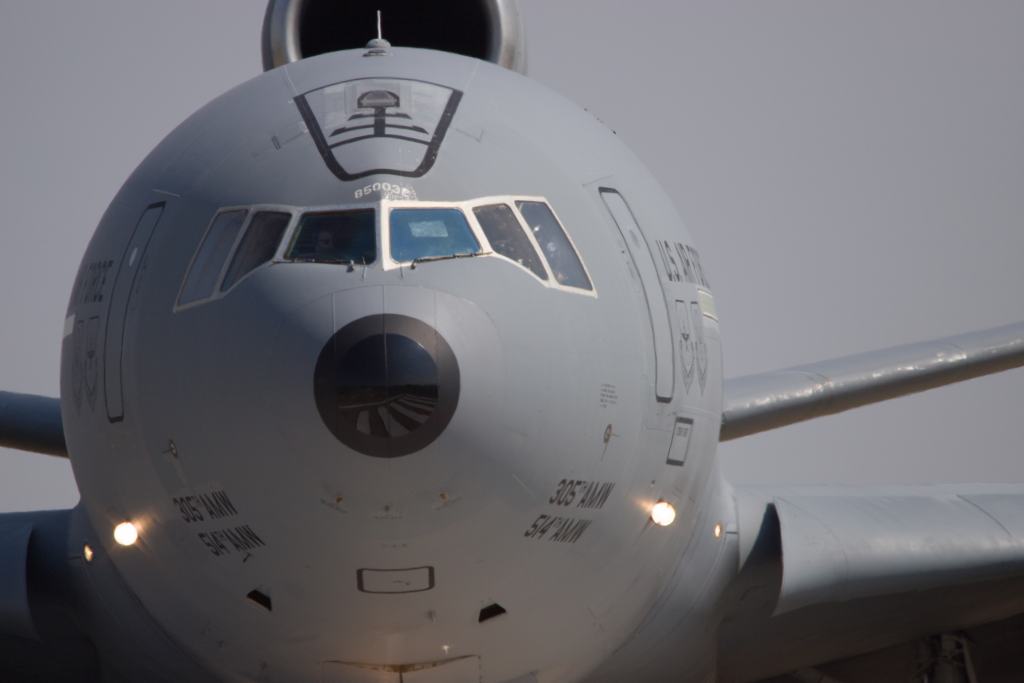