The Air Force’s long-range airlifter that performed yeoman service through two wars and nearly 25 years, the C-124, nicknamed “Old Shakey,” was a major redesign of the C-74 Globemaster that was developed at the end of World War II. The C-124 used the same wings, tail, and engines as the C-74.

To facilitate outsized cargo handling, the C-124 featured “clamshell” loading doors and hydraulic ramps in the nose and an elevator under the aft fuselage with an electric hoist amidships, and two overhead cranes (each with a capacity of 16,000 pounds) which could traverse the entire length of the 77 foot long cargo compartment. It was capable of handling such bulky cargo as tanks, field guns, bulldozers, and trucks (up to 74,000 pounds of cargo). It could also be converted into a transport capable of carrying 200 fully-equipped troops in its double-decked cabin or 123 litter patients and their attendants.

The first flight by a C-124 took place on 27 November 1949. The first operational aircraft were delivered in May 1950, and production ran through May 1955 (204 C-124As and 243 C-124Cs). The improved C-124C featured more-powerful engines, as well as wingtip-mounted combustion heaters that provided cabin heating and wing and tail surface deicing, and an APS-42 weather radar in a distinctive nose “thimble.” These latter improvements were eventually retrofitted to the C-124As.

These planes went on to provide a much-needed airlift capability in the Korean War, as it was the only aircraft that could carry many of the Army’s vehicles. It also performed many other missions such as airlift support in the Far East and Southeast Asia, resupply missions to Antarctica, refugee evacuation, disaster relief, and mercy flights. Although very reliable, the C-124s were slow (97 hours from Travis AFB, Calif., to Tan Son Nhut AB, South Vietnam, and back).

Used in conjunction with Douglas C-133s, the Globemaster IIs remained in service until replaced by the controversial Lockheed C-5A Galaxy in 1970. 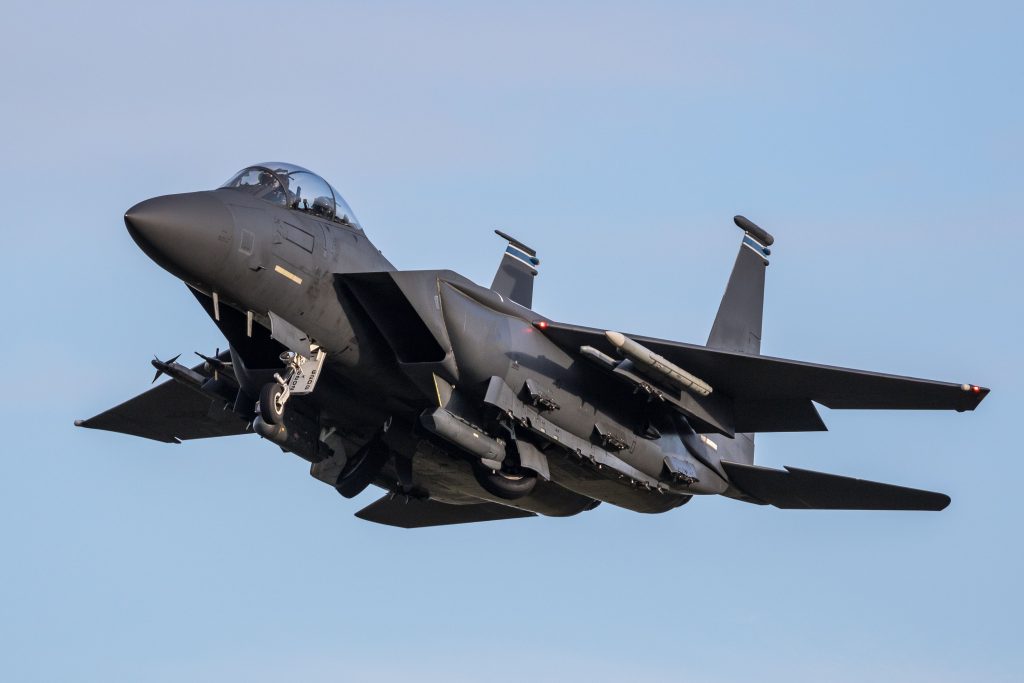